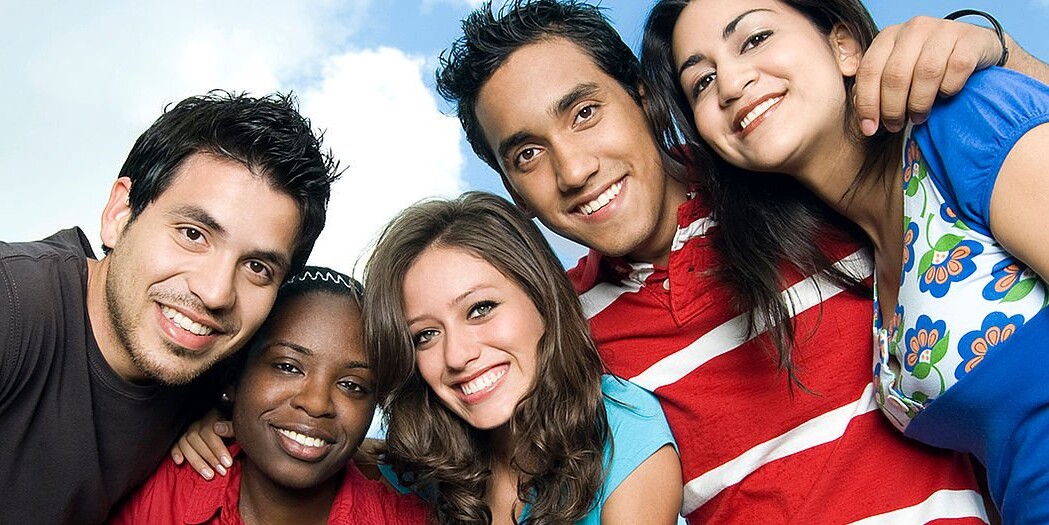 Everything is fair to begin with

NETZSCH offers internships for students at all its sites, which often turn into a job after students have graduated. School pupils have the opportunity to get a first look at different types of job during mini-internships. NETZSCH offers a number of internships for technical and commercial career paths, as well as dual studies at Selb and Waldkraiburg for electrical, mechanical, production and industrial engineering.

You can view the rules of the Fair Company initiative here